In early October, the CEE Academy of Distinguished Alumni inducted the 10 members of its 2014 class. Established in 2012, the Academy honors the professional achievements and the commitment to service of CEE alumni.

The banquet was held in the University Club of the California Memorial Stadium, the site of the inaugural Academy event in 2012. Inductees, faculty, student representatives of CEE's Undergraduate Research Opportunity Program (UROP), event sponsors, family and friends came together for this now-annual gathering of the CEE community.

"The Academy of Distinguished Alumni banquet is both an opportunity to celebrate the accomplishments of our distinguished alumni and to reconnect them to the department," says Chair Samer Madanat.

"The event also supports the CEE department, and especially its undergraduate students.  I am very appreciative of the generosity of the Academy members in support of UROP." 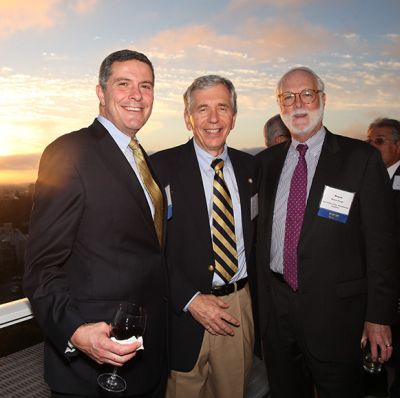 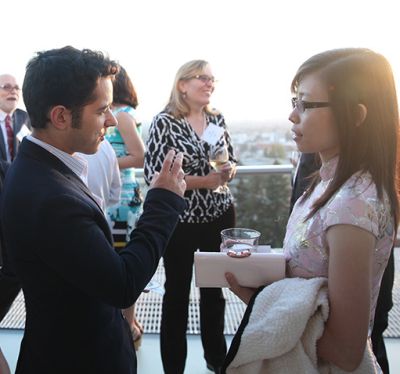 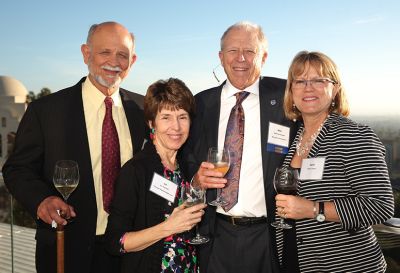 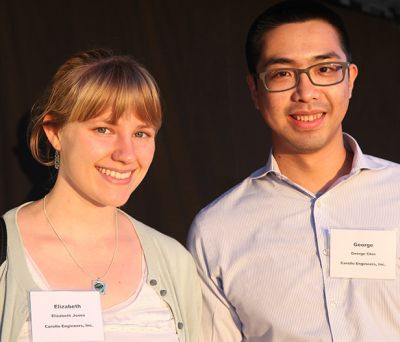 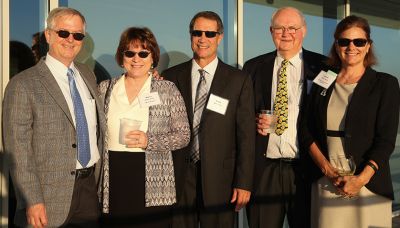 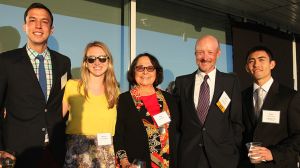 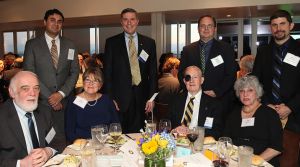 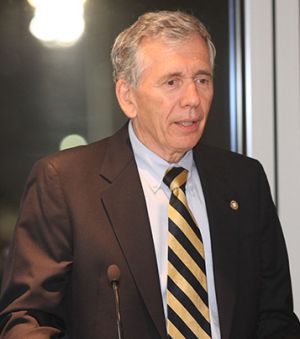 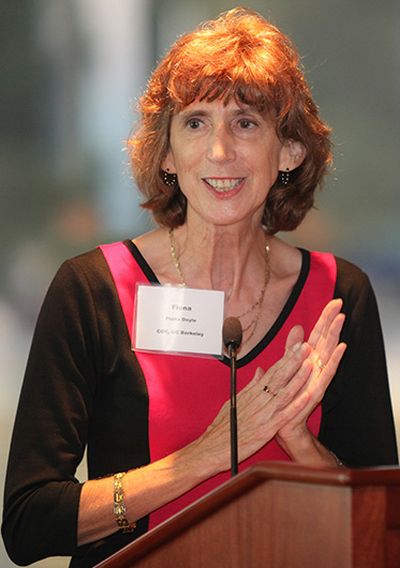 Professor Nicholas Sitar reviewed the Academy's history and thanked all those who came forward as sponsors.

On behalf of the College of Engineering, Executive Associate Dean Fiona Doyle welcomed everyone "to one of Berkeley's crown jewel programs." 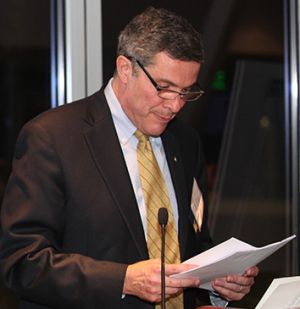 Rudy Bonaparte, Academy Board Chair, reviewed the accomplishments of inductees as they accepted their citations from Madanat. 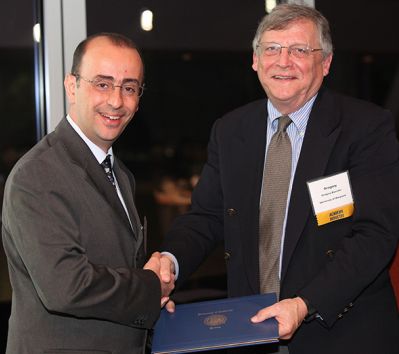 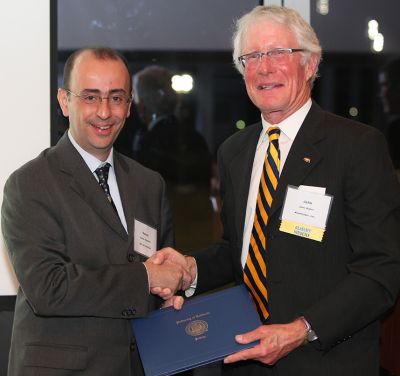 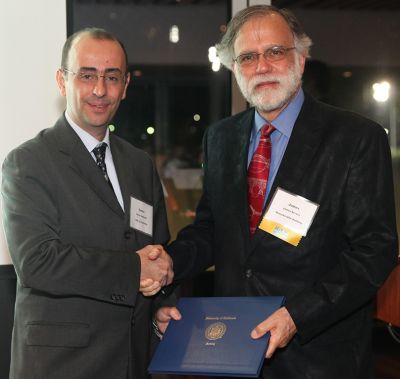 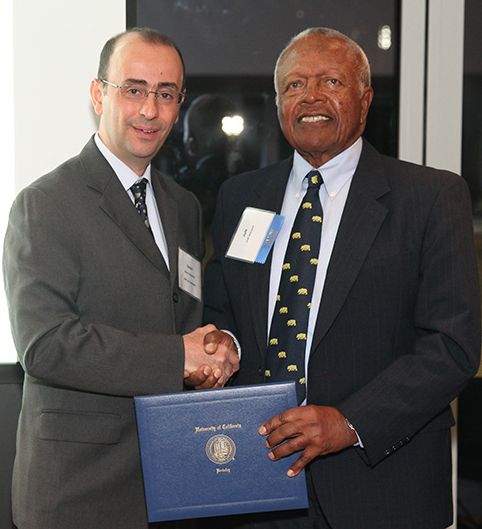 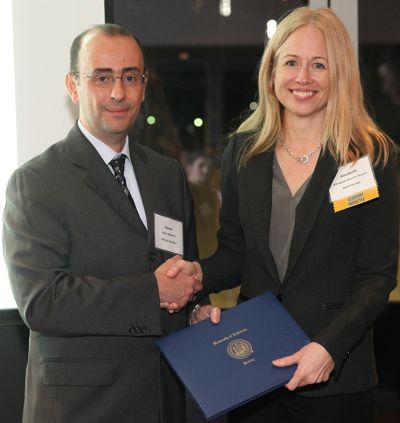 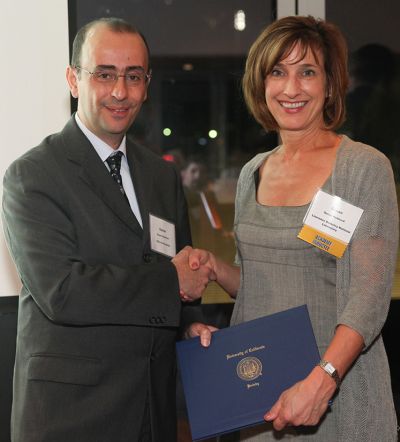 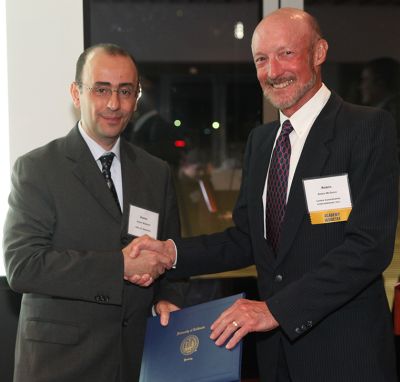 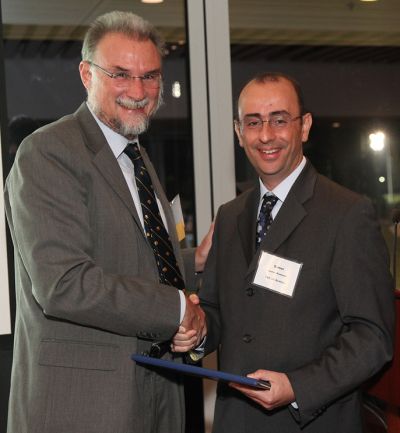 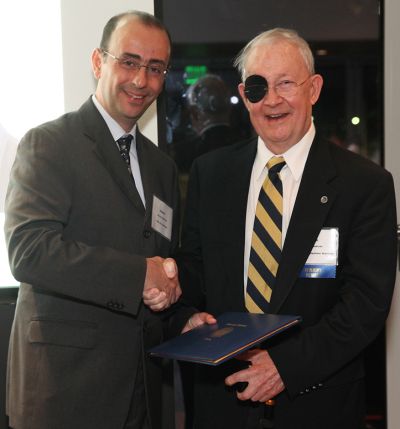 In Memoriam inductee Charles Gilman Hyde was honored with reflections on his career by David Jenkins, Professor Emeritus and Academy member. Jenkins accepted the citation on behalf of Hyde. 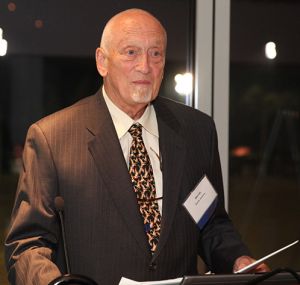 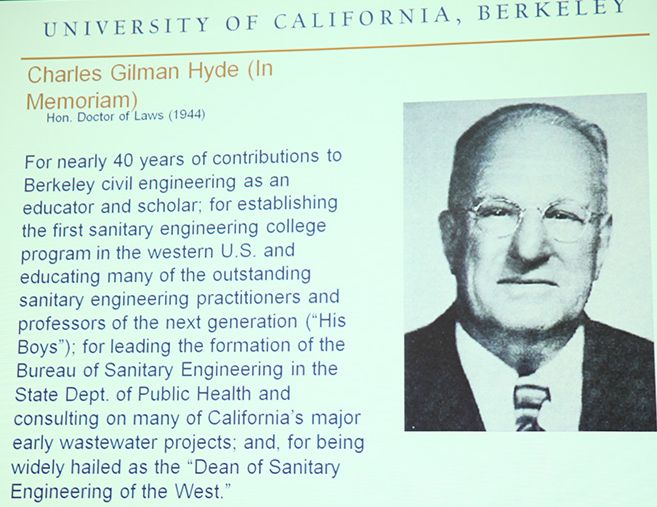 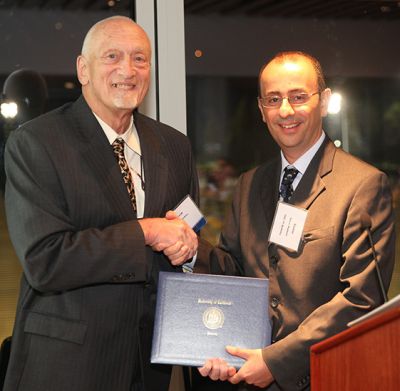 Edward Wilson, Professor Emeritus and Academy member, reflected on the career of T.Y. Lin. Lin's citation was accepted by his son, Paul Lin. 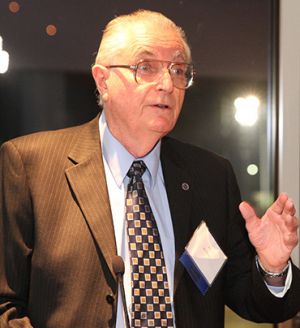 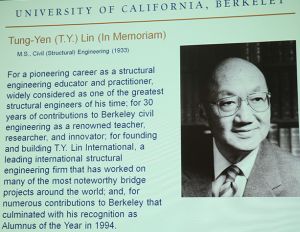 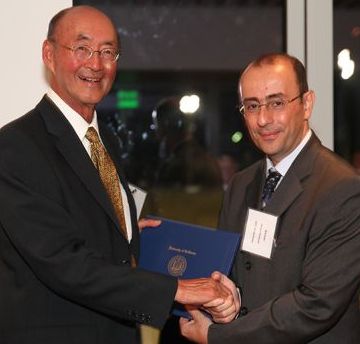 Many corporate and individual friends of CEE came forward to support the Academy's 2014 class and UROP. The support of these individuals and companies is immeasurable. CEE is fortunate to have such friends.