Academy inducts Class of 2016 and raises $65K for UROP

On Oct. 6, the CEE Academy of Distinguished Alumni inducted nine members of the Class of 2016. Established in 2012, the ADA honors the professional achievements and the commitment to service of CEE alumni.

The induction ceremony took place at the 5th annual ADA banquet. As Associate Dean for Research Jeff Bokor said in his welcoming remarks, "Civil and Environmental Engineering has won bragging rights for 'party of the year' with this event!"

Meeting atop Memorial Stadium (which is newly and beautifully retrofitted), with a breathtaking view of the bay and a stunning sunset, alumni, faculty, students and event sponsors renewed old connections and made new ones.

Throughout the evening, attendees paid tribute to Berkeley civil and environmental engineers who have made many innovations possible and who continue to have an enormous impact on the profession, society and the university. (See program.) 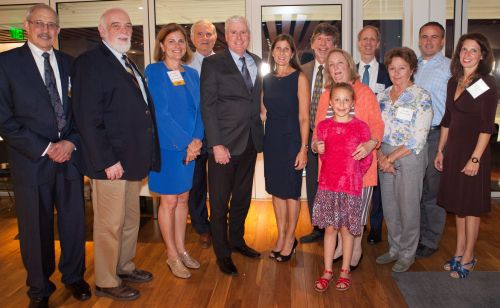 Attendees included nine students participating in the CEE Undergraduate Research Opportunity Program (UROP), which pairs individual students with faculty to work together on open-ended research projects. This program enriches the student experience in CEE and helps us recruit top students. 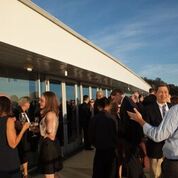 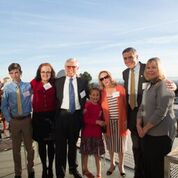 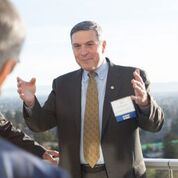 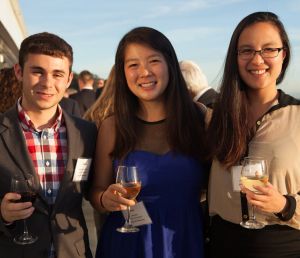 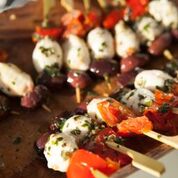 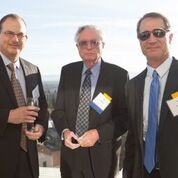 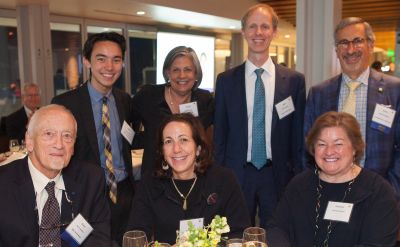 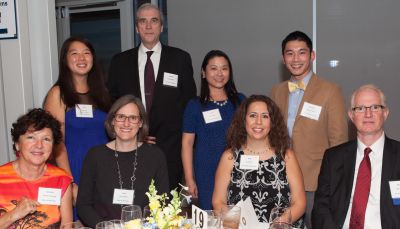 Citations for In Memoriam inductees Helmut Krawinkler and Eugene Herson were accepted by their families. 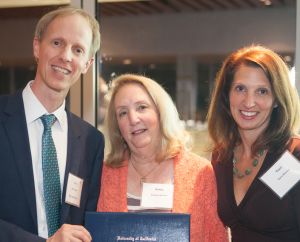 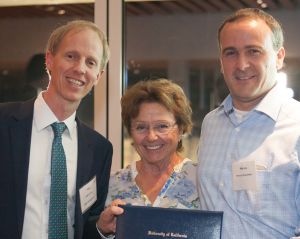 All photos courtesy of Slava Blazer.

Many generous corporate and individual friends of CEE came forward to support the Academy's 2016 Class and the CEE Undergraduate Research Opportunity Program.  This year, the ADA was able to give a record-breaking $65K to UROP.