This makes the 5th time in the last 6 years that Berkeley students from Dr. Rakas’ class have entered the competition and placed in the top two.

The design was reviewed by a panel of experts from the FAA, industry and academia. The panel
was impressed with students’ innovative use of drones for foreign object debris removal at airports. The panel noted how well the Berkeley team's design was presented and documented.

Inspired by the Air France Concorde crash that occurred on July 25, 2000 as a result of foreign object debris on a runway at Charles De Gaulle International Airport, the students designed a FOD drone removal system to improve the safety of airport runways.

They designed an optimized FOD runway removal system that consisted of FOD detecting sensors and drones that would be released in ad hoc situations. This cost-effective system would minimize the occurrence of any FOD accidents on the runway.

Once an emergency situation is recognized, the drones known for their swiftness and high-speed removal are to be dispatched by an operating team of drone pilots who will be in charge of controlling and monitoring the FOD removal process. The unmanned vehicle will be controlled from a distance by a team of 3 operators: a pilot in command, a visual observer, and a manager who will be in contact with the ATC.

Drones are getting increasing attention for future widespread use. Notable advancements in this field of study are currently occurring, enabling drones to be more easily used as elements in an innovative FOD removal system.

Airports are considered the safest transportation facilities and FOD incidents have to be avoided at all costs. By integrating the proposed drone system we will be significantly reducing future FOD incidents. Despite potential obstacles, implementing drone-enabled systems at airports may provide innovative solutions that will enhance operational efficiency and safety, and reduce financial risks. 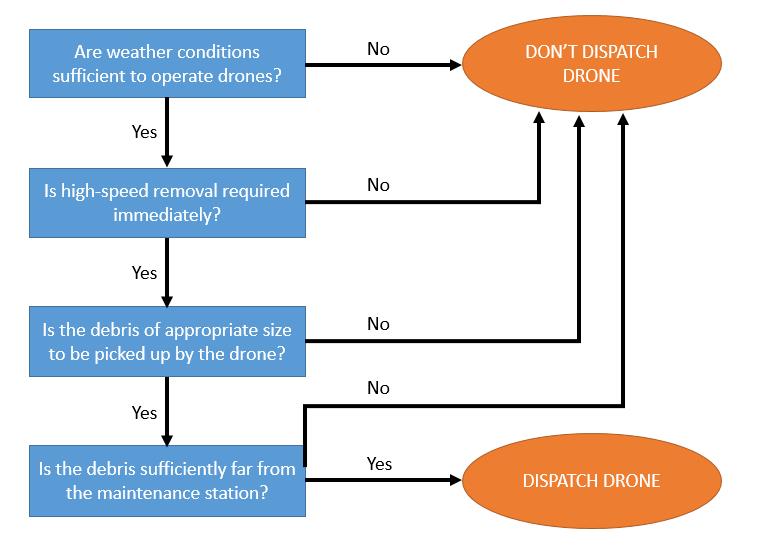 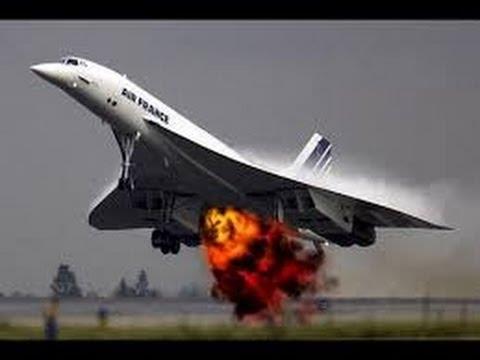 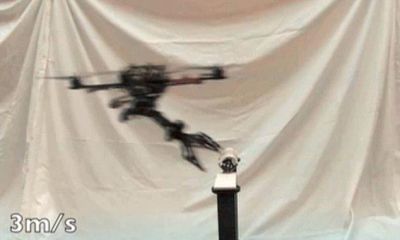