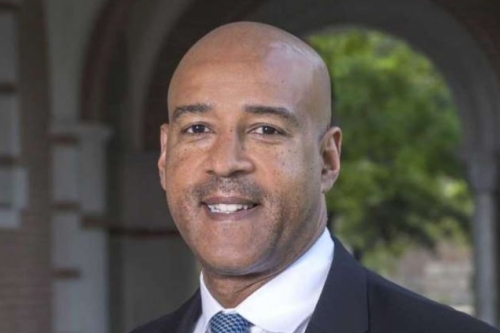 DesRoches is the highest-ranking African American in Rice history, and his appointment as Provost is particularly significant given that the campus that did not accept its first black undergraduate student until 1965.

Under DesRoches's leadership, Rice Engineering expanded its faculty by nearly 20 percent, launched the Center for Transforming Data to Knowledge, and built connections to research institutions in China and India. As a scholar, DesRoches is a leading expert on earthquake resilience, and the recipient of numerous awards including the Distinguished Arnold Kerr Lecturer Award and the American Society of Civil Engineers Charles Martin Duke Lifeline Earthquake Engineering Award.