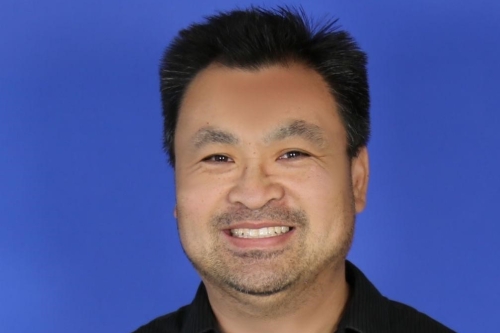 Ko graduated from UC Berkeley with a degree in civil engineering and a minor in city and regional planning. A San Franciscan native raised in Chinatown, he began his engineering career at Caltrans before moving to Public Works in 1995 as a junior engineer. Ko advanced through the ranks, working on major capital projects, including the San Francisco International Airport expansion, public safety buildings and recreation and park facilities. Since 2011, he served as manager of the Bureau of Construction Management in the Building Design and Construction Division before moving into his new role as City Engineer.

“Throughout this pandemic, San Francisco has continued to invest in our infrastructure so that we wouldn’t lose ground. We need to continue this progress over the coming years to help drive our economic recovery, create new jobs, and make San Francisco an even better place to live,” said Mayor Breed. “I’m glad many of these efforts are going to be led by a native San Franciscan, and I’m confident that Albert Ko will help lead us forward in the coming years.”

As City Engineer, Ko will oversee specialized engineering and support teams that design sewers, streets, curb ramps, bridges and electrical systems; devise fixes to stabilize hillsides and control flooding; and work on a variety of other projects essential to the resiliency, safety and livability of a 21st-century urban environment.

“The opportunity to serve the city where I was born and raised in this new leadership role at Public Works is a true honor,” said Albert Ko.  “I will work with resolve and a force of positive energy every day to make San Francisco a better place for our diverse communities to live, work and play.”

Click here for the City of San Francisco's press release.