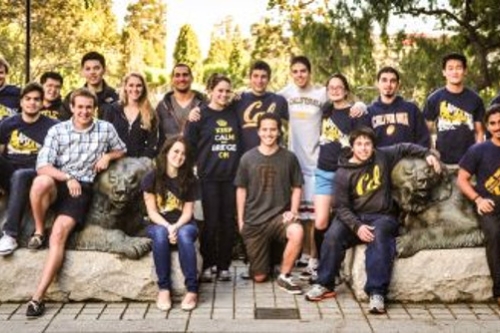 The CEE Steel Bridge Team placed first at the National Student Steel Bridge Competition held at the University of Washington May 31 and June 1.

The competition is jointly organized by the American Institute of Steel Construction (AISC), the American Society of Civil Engineers (ASCE).

Bridges were judged on construction speed, lightness, display, stiffness, economy and efficiency. Their entry, TyranniCAL, came in first for lightness and efficiency and second in economy — earning them a first overall against 49 other universities from across the U.S., Canada and Mexico.

This is the second year in a row that the team has won the first place title and the third time over all.