In the news: Jack Moehle and performance-based seismic design for towers in earthquake country 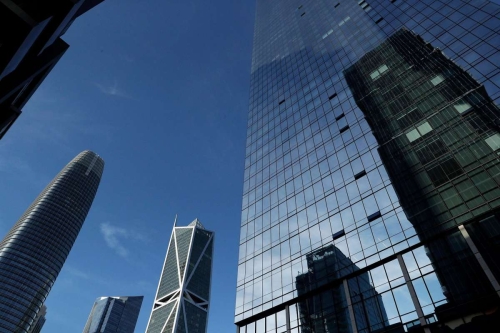 Professor Jack Moehle is quoted in the San Francisco Chronicle article "Towers in earthquake county--designers say new ones are safe to their core. (10.15.19).

Jack Moehle helped craft the guidelines for what is known as performance-based seismic design.

Thirty years after the Loma Prieta earthquake and nearly a decade after being introduced in 2010, the approach has become the norm for high-rises along the West Coast, allowing designers more leeway while meeting the standards set in municipal building codes.

In simple terms — and little about the design of tall buildings is simple — performance-based design concentrates the seismic strength of a tower in its spine, the central core. 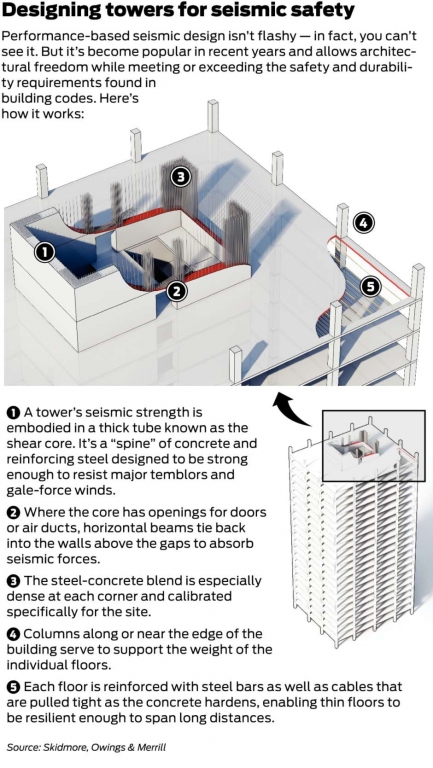