The book started out as a second edition of Viability Theory, the foundational book by Aubin published in 1991, but it grew into an entirely new book.

Viability theory, a mathematical field founded by Aubin, designs and develops mathematical and algorithmic methods for investigating the adaptation to viability constraints of evolutions governed by complex systems under uncertainty that are found in many domains involving living beings, from biological evolution to economics, from environmental sciences to financial markets, from control theory and robotics to cognitive sciences.

The book includes a significant number of practical examples from software deployment or field experiments, some performed at UC Berkeley, in particular the deployment of a submarine in the California Sacramento-San Joaquin Delta. 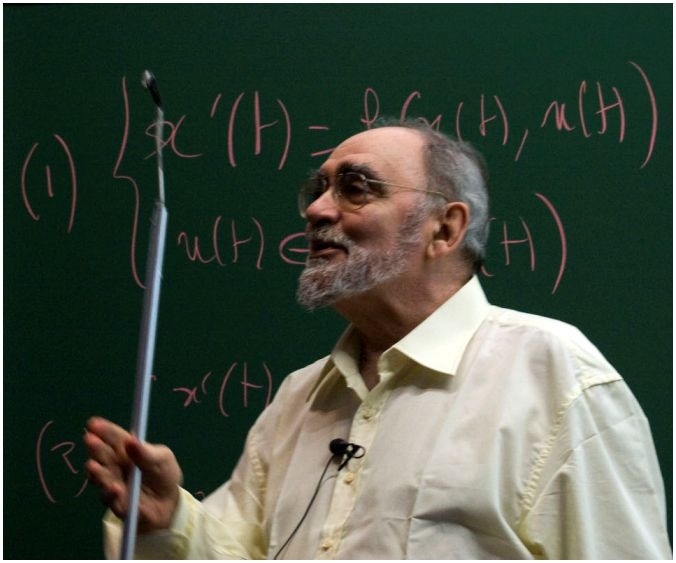 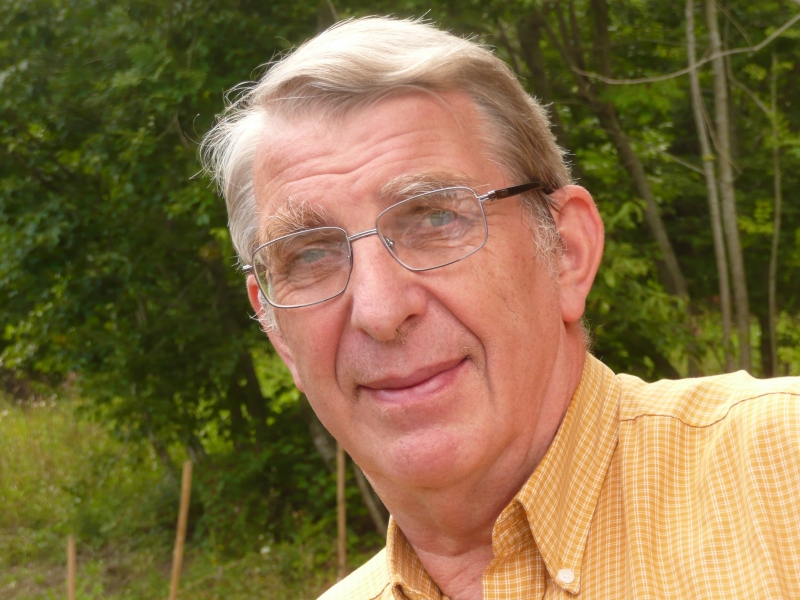