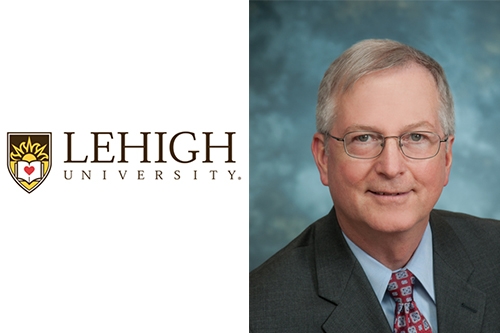 Dr. Fazlur Khan (1929-1982), structural engineering and pragmatic visionary, ushered in a renaissance in skyscraper construction during the second half of the 20th century. The progressive ideas that he brought forth for efficient high-rise construction in the 1960s and ‘70s were validated in his own work, notably his efficient designs for Chicago's 100-story John Hancock Center and 110-story Sears Tower (the tallest building in the United States since its completion in 1974). Lehigh University's Fazlur R. Khan Distinguished Lecture Series, co-sponsored by the Departments of Civil & Environmental Engineering and Art, Architecture & Design, honors Khan's legacy of excellence in structural engineering and architecture.

Professor Jack Moehle was selected for this year's series, presenting "Performance-based Seismic Design of Tall Buildings" earlier this month. After the turn of the 21st century, there were no guidelines or accepted criteria for how to conduct and review a performance-based design, with the result that similar buildings were often designed to satisfy distinctly different criteria. In his talk, Moehle discussed the development of guidelines and building code provisions to improve uniformity in performance-based seismic design of tall buildings. He also documented a typical design application, and summarized results of over a decade of experience in tall building designs.