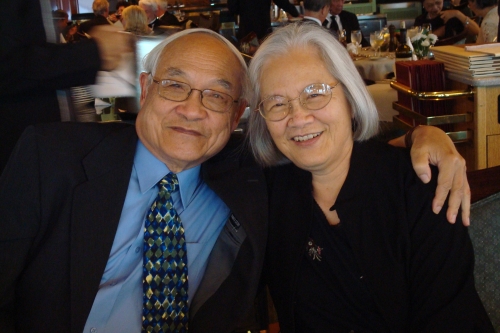 Professor Shen received his PhD from UC Berkeley in 1961. He served on the faculty at Colorado State University for 18 years, before coming to Cal in 1985. He was a leader in the areas of environmental hydraulics, river mechanics, and basic sediment transport.

Shen was most known for his work to restore southern Florida’s Kissimmee River, the once-meandering 103-mile long river that was channeled into a canal in the 1960s. While the channelization provided flood protection to surrounding properties, it destroyed much of the ecosystem that supported endangered species, and other native fish and animals. Shen was part of the team of engineers and ecologists that worked to bring back the birds, fish, and riparian plants to the river, an effort that continues to this day and has made substantial progress.

In 1993, Shen was elected to National Academy of Engineering, the highest professional honor for an American engineer. He was recognized for the “development of flow control and release plans of reservoirs to restore and enhance the ecological environment of rivers.” Shen also won the Joan Hodges Queneau Palladium Medal, an extraordinary honor from the National Audubon Society and the American Association of Engineering Societies for cooperation between engineers and environmentalists.