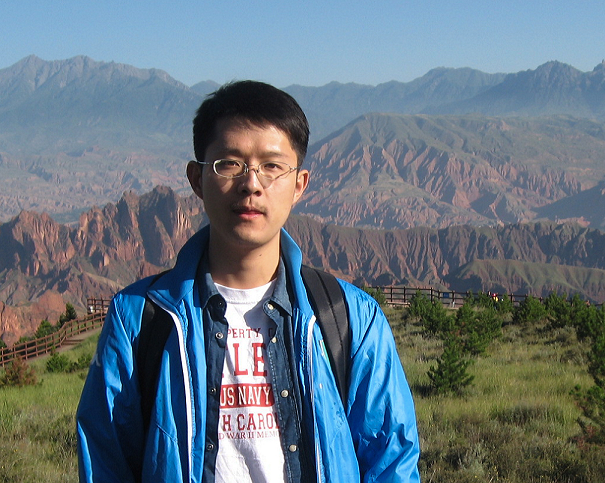 Han Cheng is a Ph.D. student in the Department of Civil and Environmental Engineering. His research interest lies in transportation infrastructure management and network optimization considering multi-objectives from economic and environmental perspectives. He currently is working on analyzing the tradeoffs between life-cycle costs and greenhouse gas emissions in hierarchical urban transit systems with heterogeneous traffic demand. Prior to pursuing the Ph.D. degree, Han received his Master’s degree in Civil and Environmental Engineering from the University of California, Berkeley in 2014, and his two Bachelor’s degrees in Civil Engineering and Economics from Tsinghua University in 2013. 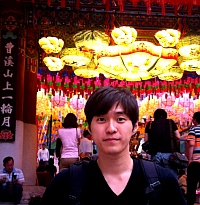 Jinwoo’s current research topics involve joint optimization of construction and multiple treatments (i.e., reconstruction, maintenance and resurfacing) for system-wide pavement management in continuous time, evaluation of the effectiveness of road safety countermeasures, and comparison of the performance of different high collision concentration location detection methods. Prior to pursuing his Ph.D. degree at Berkeley, Jinwoo received his B.S. in Civil and Environmental Engineering from the Korean Advanced Institute of Science & Technology (KAIST) in 2010. He received awards at the International Astronomy Olympiad (IAO) and Mathematical Olympiads in Korea. 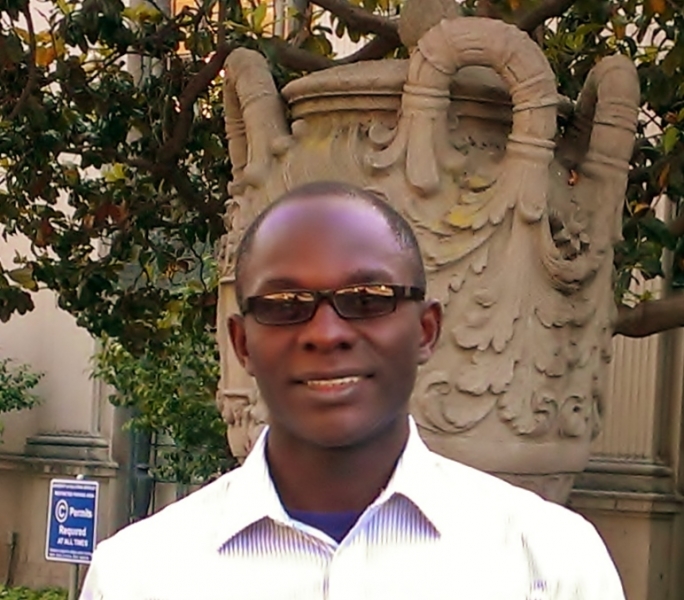 I am a PhD student in Civil and Environmental Engineering. My research interests are in pavement materials, especially concrete used in rigid pavements. The research incorporates environmental sustainability goals by utilizing life cycle assessment tools to determine the best options for pavement materials. I will assess the maintenance, rehabilitation, and reconstruction actions in light of pavement durability. I received an M.S in Civil Engineering at the University of California, Berkeley in 2013; and a B.S in Civil and Transportation Engineering at the University of Dar-es-Salaam, Tanzania in 2011. 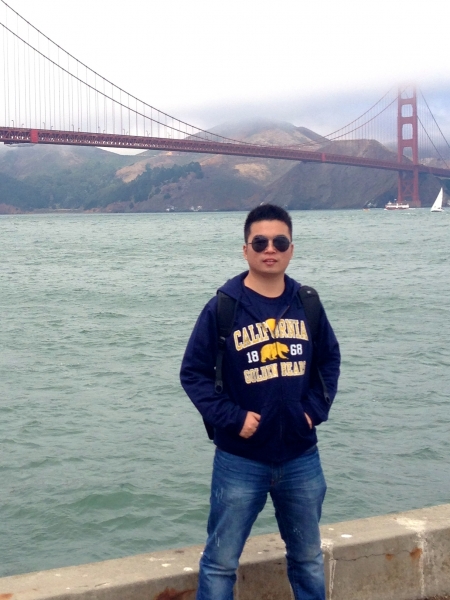 I am a M.S./Ph.D. student in the Department of Civil and Environmental Engineering. Prior to pursuing my degrees here at UC Berkeley, I received a B.S. in Civil Engineering from Tsinghua University in 2014. My research interest lies in infrastructure management.

Past Graduate Students or Post-Doctoral fellows currently in Academia