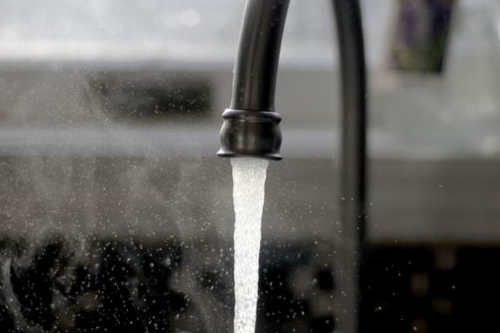 A group of CEE graduate students has been awarded a Phase I grant from the U.S. Environmental Protection Agencey (EPA) to develop technology that will remove arsenic from California's drinking water. The students are supervised by Professor Ashok Gadgil, and their award totals $25,000.

An estimated 55,000 Californians, mostly in poor and rural communities, depend on water that is contaminated with arsenic at levels above what is considered safe. Gadgil's students are therefore studying cost-effective ways to treat water contaminated by arsenic, which is produced by the interaction of minerals with metals and sulfur. According to the EPA, all forms of arsenic pose serious risk to human health.

The students will showcase their work at the EPA's National Student Design Expo on June 29-30 at the TechConnect World Innovation Conference in National Harbor, Maryland. Afterwards, they may compete for Phase II awards of up to $100,000 to further implement their designs.