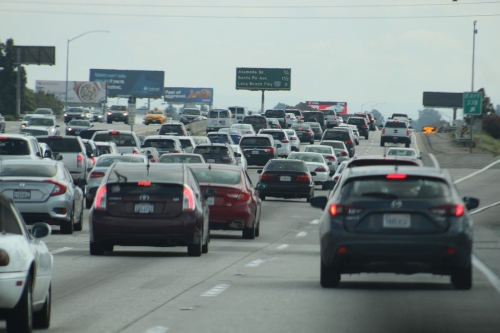 Professor Susan Shaheen is featured on NPR's Morning Marketplace Report, discussing ridehailing companies Lyft and Uber's move away from autonomous vehicles. Lyft recently announced it was selling its self-driving car unit to Toyota, and Uber sold its self-driving business in December. The divestments are a stark change from several years ago, when the companies hailed fully autonomous fleets as the future.

“There were a lot of bullish statements five years or more ago, that we would be experiencing full levels of automation,” says Shaheen. But busy urban environments have proven challenging for current artificial intelligence, and the timeline to implement self-driving technology at full scale has extended from years to possibly decades in the future, she adds.

Both Uber and Lyft went public in 2019, but neither company has yet to achieve profitability. Previously, they envisioned full levels of car automation as a key way to raise capital. However, as the timeline to achieve full automation has been prolonged, self-driving technology will take too long to bring returns on billions of dollars in investments.

Further, it's not clear that phasing out drivers would save costs.  Drivers cover expenses like buying, cleaning, and maintaining cars, which Uber and Lyft would need to take on with a shift to full automation.